In order to fill the gap until our next project begins I hereby offer you some writing resources to assist you in your work (links at the bottom) ...

Advice IV - A Personal Insight into Writing by Lea Kulmatycki 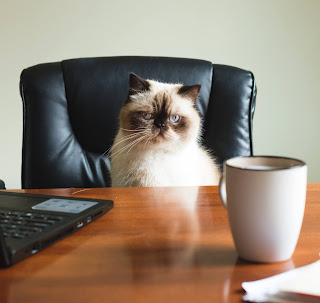 Advice about writing abounds and it can become overwhelming. However, there are some basics that are worth reiterating. The best piece of advice I received, and the most memorable, came from my very first editor when I was just starting my writing journey. I had learned early that the red pen was my best friend and diligently made revisions and corrections. As the red on my pages began to diminish, I was delighted with my progress. My editor did not share that opinion.

One day he showed up unexpectedly on my doorstep, several chapters of my manuscript in hand. Before I could greet him, he thrust the sheaf of pages at me and plunked a small red and white hard covered book on top of the bundle in my hands. He uttered two simple words, “use it,” turned, and left.

Bewildered, I retreated to my kitchen table to check out the small book which, judging from my editor’s behavior, could be a make or break deal on my future as a writer. I thumbed quickly through the book, still rather clueless as to the problem. Why would he give me something called The Word Book? (For those of you unfamiliar with The Word Book, it’s simply a 4” x 5.75” dictionary minus definitions – substantially easier to use to check the spelling of a word.)

I quickly scanned the pages of my manuscript, devoid of the typical red markings I had learned to expect. I admit this was not one of my most brilliant deductive moments. It took me a few minutes to put two and two together. I rummaged through my piles of papers and pulled out several previously edited chapters. I carefully scrutinized the red strikethroughs and scratches. You guessed it. The majority of my corrections were simple spelling errors. Whoops!

Fortunately for me, I didn’t have to wait long for a version of spellcheck which actually did the job it was intended to do. The Word Book was more accurate than the early versions of spellcheck. Notice I’m not using today’s term, “autocorrect”. Early spellcheck programs did not automatically correct spelling errors, they offered suggestions. The beauty of having to take the time to look and retype a misspelled word correctly allowed me to improve my spelling. A short while ago, someone commented on my spelling expertise. Little did they know!

I threw weekly spelling tests out the window the minute my students could use computers to complete a writing assignment. It was far more efficient to teach them to make use of the spellcheck function – not autocorrect. Even students in grade one! My students became far better at spelling words correctly than they had when they laboured over the weekly spelling list. The computer was able to catch a common spelling error each time it was made, forcing the student to focus on spelling the word correctly until it was no longer an issue.

So, the advice I would pass on to any writer, is to use spellcheck and grammar checking programs. But beware! While they are essential tools for writing, they do not catch all the errors. In fact, at one point I tested numerous online grammar checkers for simple sentence punctuation – sentence begins with a capital and ends with a period. Not one was able to perform that function.

With grammar checking programs, the issue of style also arises. At a French writing workshop, the instructor gave us a number of exercises to complete. During one of the exercises I was called to give the answer. I didn’t add a comma after the conjunction; everyone in the room was doing the polite dance since they thought I had made an error. However, the instructor, who had her PhD in linguistics, didn’t comment. Someone pointed out the lack of a comma, saying the common program always adds the comma. The instructor proceeded to explain how the “correction” was in fact just a stylistic suggestion, but more often than not we’ve become accustomed to just blindly accepting all the proposed changes. So think critically, carefully considering the changes suggested by your program.

We’ve all heard someone bemoan the fact that they spellchecked as well as grammar checked their work and there were still errors. It’s to be expected. That’s where your friends play an important role in refining your manuscript. I usually pass my second draft to a couple of my friends whose jobs entail a great deal of writing. They are invaluable in catching little things, and sometimes not so little things, that I have just missed. However, we are only human. We’ve all caught errors in books from our best loved authors.

Authors of
"Don't Chew on the
Sharp End of the Pencil"

Authors of "Between the Shelves" 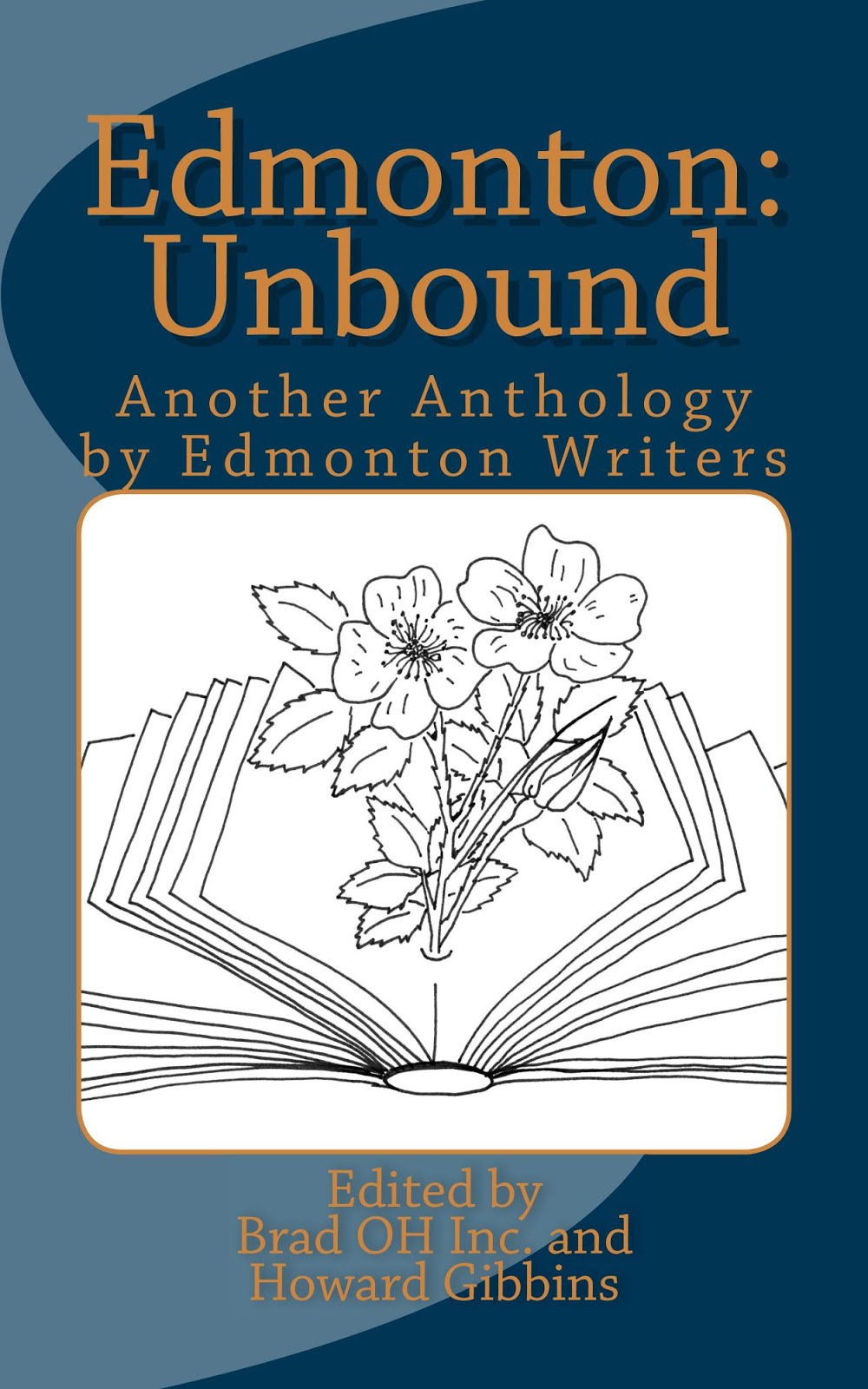 Authors of "All Mapped Out" 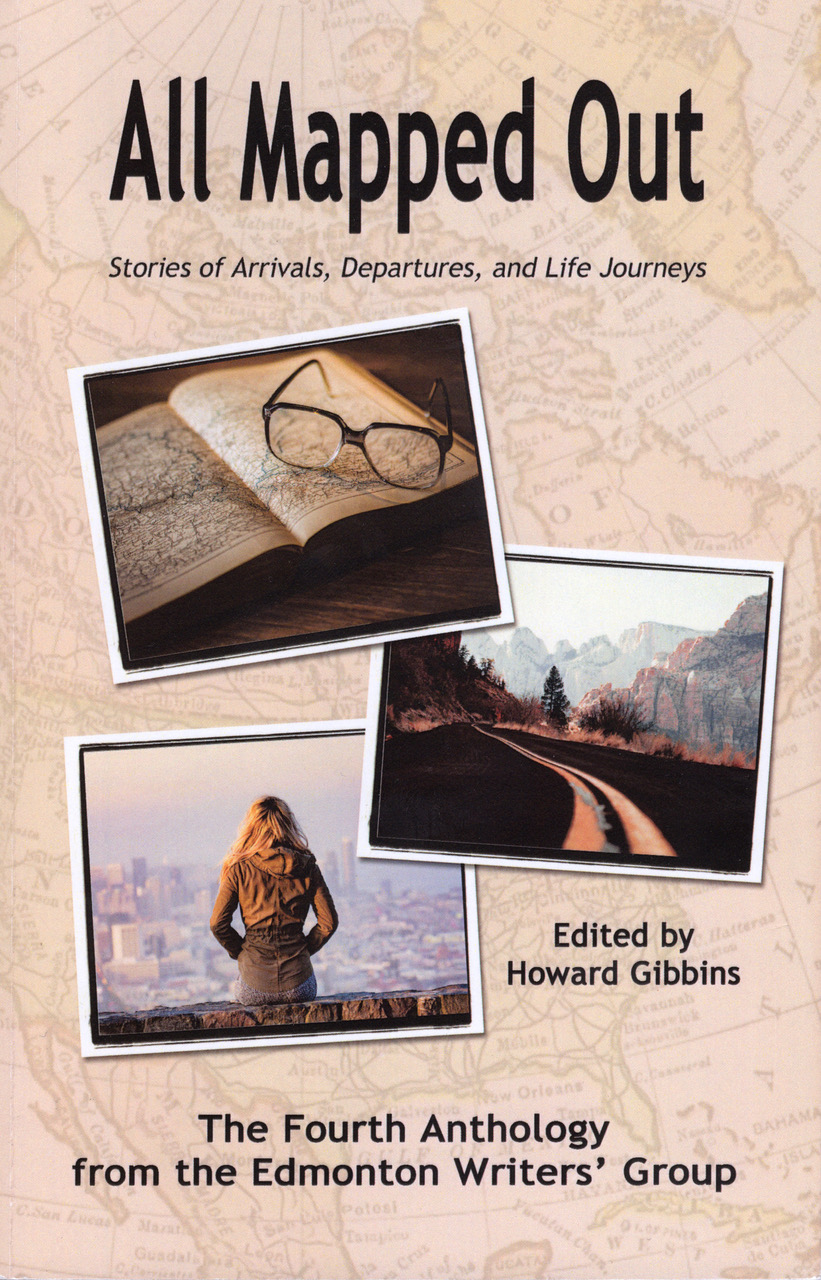